by Wes Moore in All Topics 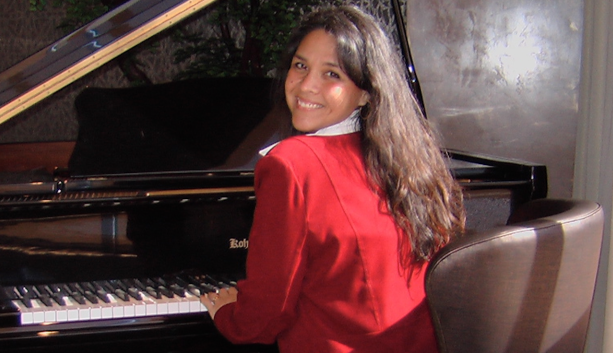 A Source of Inspiration My mother, Helen Moore, was a successful entrepreneur at a time when women did not start businesses. That she was a woman in a world dominated by men never deterred her from her mission to succeed. In fact, I’m not sure her gender ever entered her thought process. She was, and […]

by Wes Moore in All Topics, Video Production, Web Video

It really does make sense. This could rank as one of the easiest posts I’ve ever written and probably the shortest. After all, why belabor the point when the subject and point are so obvious? In any case, it certainly ranks as some of the best advice I’ve ever given to users of iPlayerHD’s video […]

by Wes Moore in All Topics, Web Video

Do you remember when you watched your first video on the Internet? Perhaps it was on YouTube? Unless you were living under a rock, it was sometime in 2005, the year YouTube first showed up on the radar and quickly became the number two website in the world, second only to Google. […]